It’s odd to think that I’m in second year of university already. For the longest time, uni has been my goal in life; the place I wanted to get to. Many people have jobs or something in much later life that they strive for (maybe travel, family, or career for example), but uni for me was where I wanted to get to. It’s scary to think I’m almost halfway through.

I thought then, after finding study based youtube channels and study grams, that I should plan a bit more, and work out exactly what I want to achieve this coming year.

These are just some things that I’m hoping to focus on when I’m back at uni, and to be honest I’ve already started working on them (I’ve nearly finished the first book for the Russian Lit module🎉). 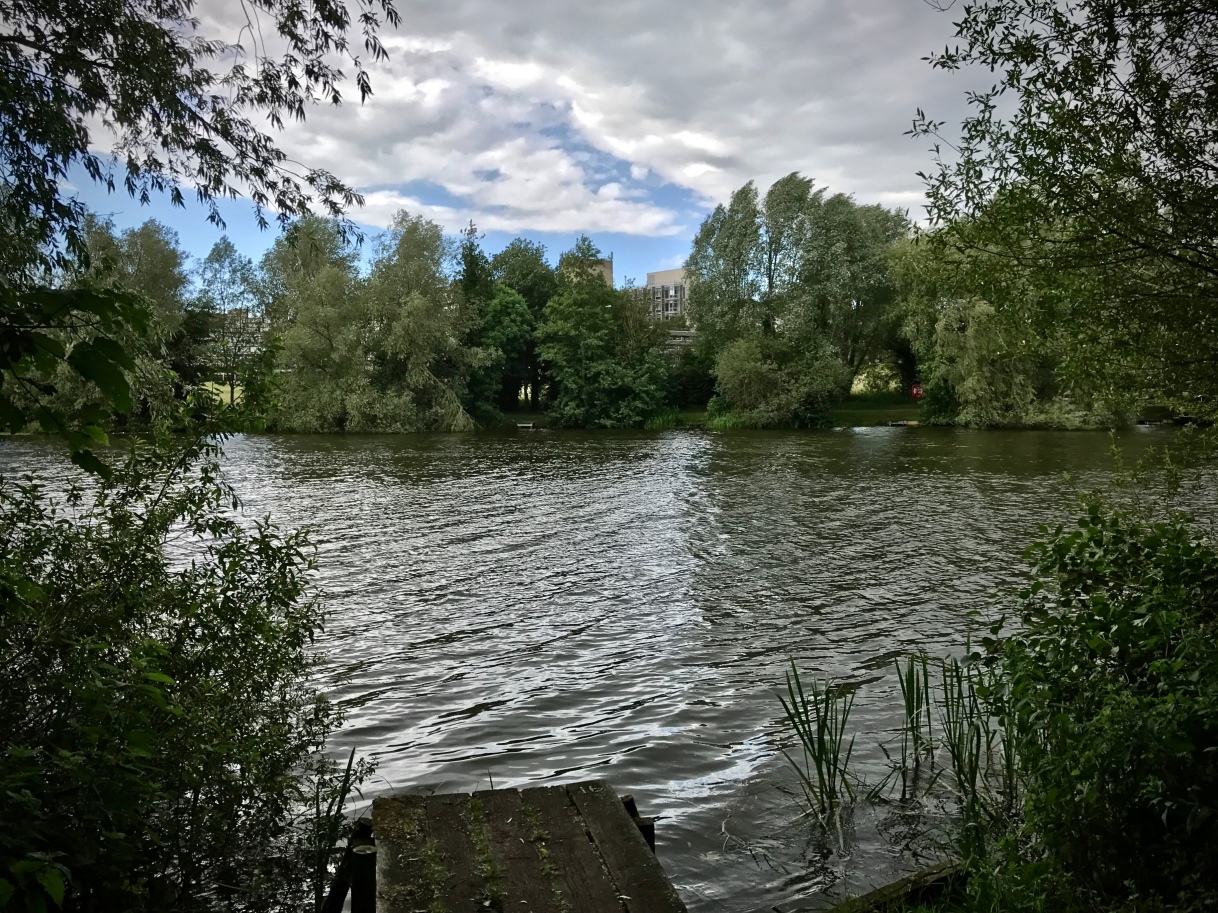 I’m looking forward to getting back to this gorgeous place – this photo was from an afternoon that I spent reading by the lake on campus.

4 thoughts on “Plans For Second Year”